← back to
Edition Records
Get fresh music recommendations delivered to your inbox every Friday.
We've updated our Terms of Use. You can review the changes here. 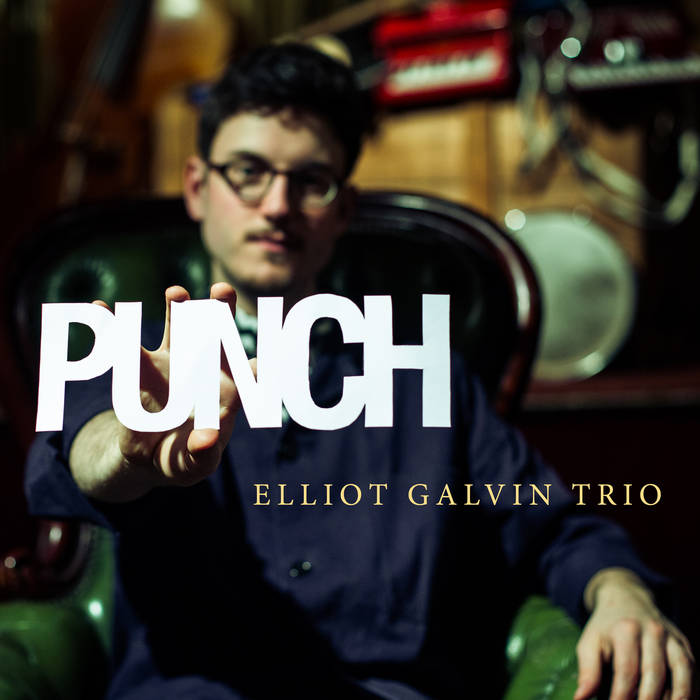 john greenwood How could one possibly give an equitable explanation for this eclectic mix of genius musicality? It is avant gard, it is at times quirky, enigmatic to be sure. This is fun music, new jazz I would call it, very well played. Salute Elliot Galvin Trio, well done.

poppypuppy It's nice and abstract which I like Favorite track: Punch and Judy.

'He reminds me of the young Django Bates, and the impression Django made on me in the 1980s - great improv chops, strong character as a player and a composer, evident love of the jazz tradition without wanting to repeat the past, very English sense of humour. He’s the kind of artist you always want to stay tuned in to, because you know he’s going to keep on coming up with surprises.’ John Fordham

Elliot Galvin is one of the rising stars of UK jazz. A superbly gifted composer and pianist, whose maverick imagination and magpie like ability to blend a disparate world of influences into his own unique musical vision has seen him compared to Django Bates, although in truth he sounds like no one except himself. From deconstructing standards to creating his own microtonal melodica, Galvin’s music is both playful and deadly serious, drawing on a wide range of influences from Keith Jarrett to Stravinsky, Ligetti, Deerhoof and the Beatles as well as the films of David Lynch, the Dada movement and the literature of James Joyce. A regular collaborator with Laura Jurd, he also plays in a free improv duo with Mark Sanders. But his main artistic vehicle is the Elliot Galvin Trio, which in 2014 was announced winner of the European Young Jazz Artist of the Year Award in Germany. That same year they released their debut album ‘Dreamland’ to rave reviews, with the Guardian calling it “audaciously accomplished” ****, Jez Nelson (BBC Radio 3, Jazz on 3) saying it was “Perhaps one of the strongest debuts that I've heard from a UK artist in a long while... extremely bold and progressive" and The German magazine 'JazzThing' naming it as an album of the year.

Punch is their second album and their debut for Edition Records.

One of the rising stars of UK jazz, Elliot is a key member of Dinosaur, led by Laura Jurd. A superbly gifted composer and pianist, his maverick imagination and magpie-like ability to blend a disparate world of influences has seen him compared to Django Bates. ... more

Bandcamp Daily  your guide to the world of Bandcamp